This "1st Line" Is Making Me Thirsty.

Share All sharing options for: This "1st Line" Is Making Me Thirsty.

I'm about one more period of ineptitude away from starting a full-on war against those in the Blues front office who think that Peter Cajanek and Dutchie Stempniak are the right guys to mount the first line scoring attack.

Yes, Dutchie is one of my guys, but even I can accept the fact that he is a second line/third line guy.

Peter Cajanek, on the other hand, is a second or third line guy. For someone else's team. He's so damn soft, he gets picked on by butter. And beyond that, if he fires any more passes three feet wide of a streaking winger, I'm going to suggest that it's time for a trade of Peter The Soft. Maybe if we could get his weight in actual butter back.... 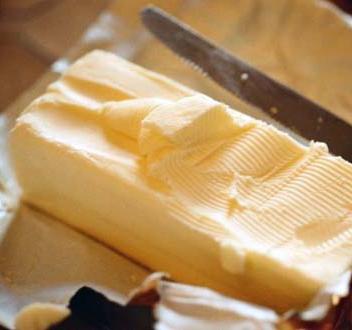 The team is playing some good defense and getting some goaltending (selectively ignoring crazy penalties in process by blogger). But where the hell are the goals? You know where they are? They're being sold on eBay by Butter Cajanek.

At least Stempniak is working his ass off out there. But honestly, I feel like a top line of Dan Hinote, Dallas Drake and Keith Tkachuk would be way more effective that what we have going on out there now.