OK, you magnificent bastards, as with all of the home games, most of the GT Staff is down at the DrinkScotch drinking, well, not scotch, but you get the idea.

So this will be the GDT for those of you who'd rather be warm or rather not spend $22 for a beer to get together with the other homers and curse urge on your Blues. 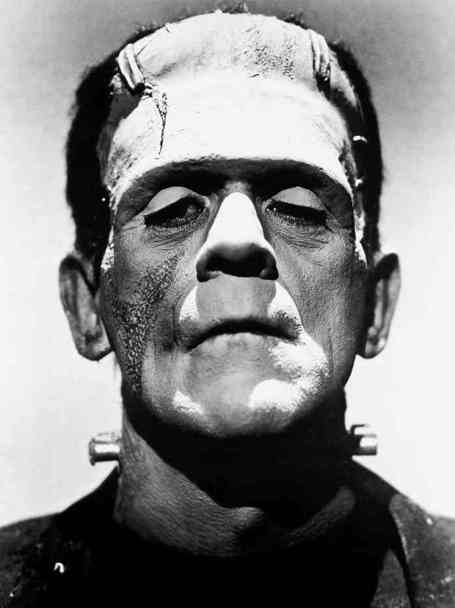 Dion Phaneuf and the Flames come to St. Louis tonight.

As for the matchup, both teams have lost three straight, which has allowed Vancouver to slip past Cal & Gary into first place in the Northwest. As we've mentioned before, for the casual Flames watcher they seem to be a bit of a three-man show, with Jarome Iginla leading the way offensively, Dion Phaneuf leading the way in winning Frankenstein's monster lookalike contests and Miikka Kiprusoff playing the role of the latest Goalie Who's Spirit Has Been Crushed By Mike Keenan (TM).

If the Blues, who still will not have the services of TJ Oshie, Paul Kariya or Andy McCrackankle, are to knock off the Flames, they'll need to shut down Iginla and Phaneuf and force the rest of that lineup to beat them.

Calgary is the seventh most penalized team in the league, averaging over 16 PIM per game, which is good news for the Blues' sixth-ranked power play unit (clicking on a 23%)

The comments are yours. Let's Go Blues!

(this post brought to you free of 'sloppy seconds' references thanks to the sponsorship of our advertisers.)