The Blues are riding high on a one-game winning streak while Chicago was stunned at home Friday night in overtime by the New York Rangers. If the Hawks had time, maybe their captain unwound this afternoon with a little fishing. 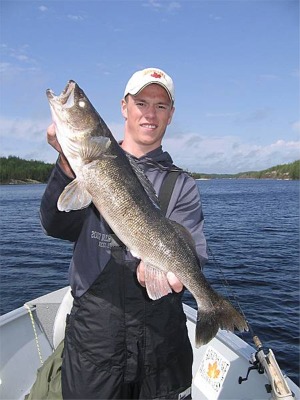 We don't have a lot of actual analysis before the game tonight, so maybe we can provide a little amusement instead.

To 11 Comments Fans Will Make During Tonight's Game

11. Who's this Taves guy you keep talking about? I don't see him on the roster.

10. How'd that mighty mite player get into the Hawks' dressing room and put on Kane's uniform?

9. Back at the old Arena, I'd pour at least three beers on Hawks fans during Chicago games. Now I can barely afford to buy one.

8. My nose hairs didn't freeze tonight on the way in, so it must be warmer out.

7. I think I saw Brian Campbell here last week with Disney On Ice.

6. Do you think it's creepy that every time Brad Boyes scores, I post a tribute to NAMBLA on the Internet? Neither do I.

5. Instead of winning the mortgage payments for four months, I'll take a free beer. That would really bail me out.

4. I'd punch you, Hawks fan, if the Blues weren't in last place.

2. After the game, we're going to St. Charles to look for DJ King's condo. I think you just listen for the techno music.

1. I haven't been to a game in awhile. How's that asshole Bill Wirtz doing?

If you have any pre-game additions, put 'em in the comments. If you have the inkling, the fella's over at Second City Hockey put out a paper like we do that sold outside their place. Yes, they're as fucking crazy as we are. Drop 'em a comment if you'd like. Otherwise you might see us around the drop of the puck, mucking up the comments with everyone else.