Share All sharing options for: Perron Officially Added To The YoungStars Game

Call us late to the party, but we were so tied up in all this Bruins-beatin', Blackhawks-bashin' the last couple days that we failed to put this up for some sweet baby Perron love. 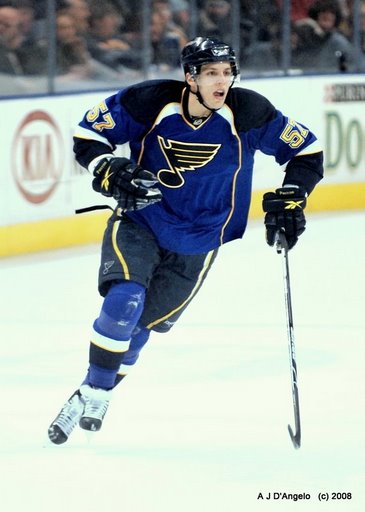 The NHL and the Blues confirmed on Tuesday that Mr. Sweet Hands will be replacing Boston's Milan Lucic on the Sophomores team at the YoungStars game this weekend.

David Poutine gets to go home and play in Montreal on Saturday in front of a crowd that will likely be very supportive. The wide-open YoungStars format, which is a 3-on-3 game, should be perfect for No. 57 to show off his skills.

It's his second appearance in the YoungStars game and with any luck, he'll make this face during the introductions again. 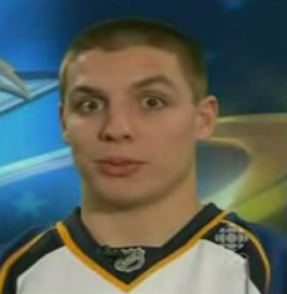