We've had a pretty good relationship with the local shirt company Rinawear. Those guys put together some GT t-shirts for us that allowed our rabid fans to pick up a fat GT logo for a pretty cheap price. That relationship has also allowed us to deck ourselves in various-colored GT gear year-round (because we're cheap). They also helped us get it worked out so that we equipped an entire youth soccer team in matching GT team shirts (Yes, it was glorious, especially since the kids loved the logo and the parents pretty much hated the logo).

Plus, we're big fans of their own Blues-related shirts like this: 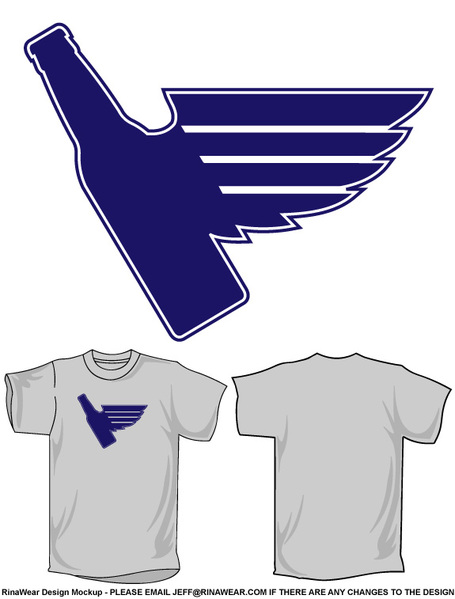 Now, you have the opportunity to design the next Rinawear shirt.

All you have to do is put your ideas down in a FanShot and you'll be entered into the contest. You have several options with this, as well. You can either mock-up a logo/shirt like the example above, or, if you're not good with the graphics, simply describe the shirt concept that you have in the FanShot and it will get equal consideration.

When we've reached the entry deadline (next Friday, Oct. 16 at noon Central Time) the staffs of Rinawear and Game Time will select the group of finalists which will then be posted in a poll on the site for an open vote of the people. And those of you who fear a ballot-stuffing campaign will ruin your chance to win a vote, the Rinawear guys reserve the right to select another winner or even two if they feel the designs are worthy.

The winner(s) will have their shirts made by Rinawear, will win a version of the shirt as well as a $50 gift certificate to the shirt store.

Please feel free to ask any questions you may have in the comments below, but yes, this idea is already taken: 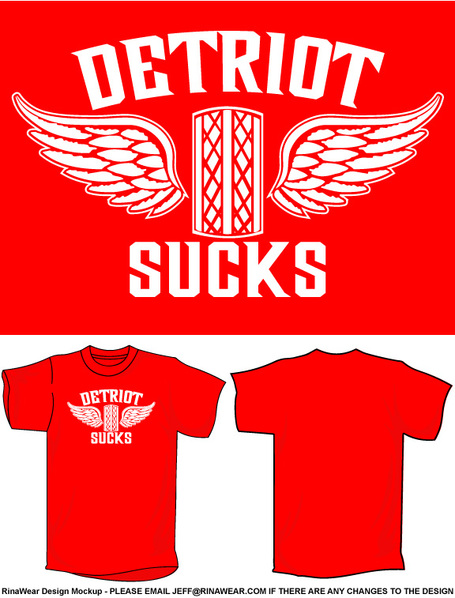