The Blues In Music City; Your GDT

Share All sharing options for: The Blues In Music City; Your GDT

We like to read that a team is looking forward to playing the 'lowly' or 'dead-last' Blues. We like to see that fans assume their team 'should win easily' when they take on St. Louis.

We like it because it means they're not paying attention. It's easy to look at the 15th place standing and say, "ah, the Blues suck, we should walk all over them." In fact, it seems like we read that almost every game. Even though it's not true.

The Blues, in fact, are hard to beat, despite what the current record looks like. Since Christmas, they have lost 10 games, but three have come in OT/SO and six have been by one goal or had a meaningless empty-netter added on. Only one, in Calgary, was a two-goal loss. They may be in last place, but this team competes every single night.

Give them the soft treatment and they'll pound you. Put in your backup goalie and think you'll just outscore them and you might get beat. Look at last year's record against them (the Preds went 5-2-1 against the Note last season) and assume you have a walk in front of you, and you might just get caught. 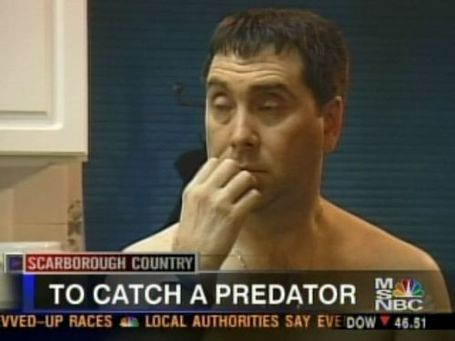 The Blues have already beaten the Predators in all three meetings this year, twice by three goals in regulation and one in shootout.

Even with Shea Weber putting up impressive numbers from the blueline (14G, 18A), the Preds don't really have any one player who scares people offensively. JP Dumont leads the way with 39 points and Jason Arnott is second with 36 (20 goals). The man everyone loves to hate, Jordin Tootoo, is out with an injury.

Chris Mason will certainly get the start in an opportunity to beat the team that traded him last summer, his second opportunity this season, as Legace got the start twice against them (Mason's one start was the 1-0 shootout win).

The game is on FSN-Midwest, KMOX for those of you looking to go old-school and we're sure that someone will post an internet feed shortly. This is your Game Day Thread.