Forging Ever Onward Into Technology Hell: We're on Twitter.

Yes, we believed that blogging was a fad. Yes, we resisted texting for a long time. And yes, it's true, we hated email when we first saw it. Hell, the first time someone showed us the internet all we could to think of searching for was 'beer'. 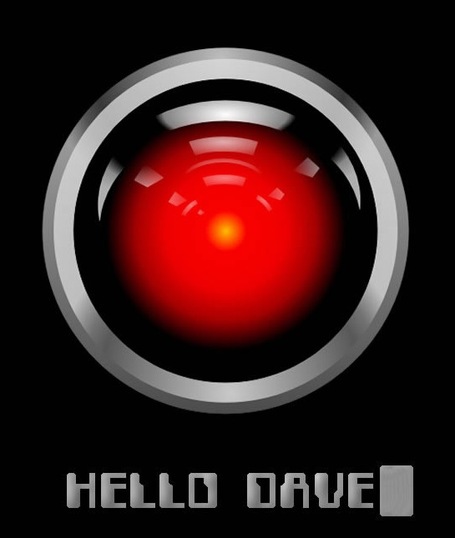 We no longer fear technology. Really.

But no more. We're embracing technology in all of it's various, probably evil forms. Including Twitter. We don't really even know what we're doing on it, but we're on it.

So, welcome to any of you who have just wandered onto this page due to an alert that some random person named StLouisGameTime is now stalking following you on Twitter, welcome. We decided to 'follow' you because you have listed yourself as a fan of the St. Louis Blues. We are too, obviously. So. Hey. There we go. We guess.

Honestly, we decided to go all Twitter because it seems like that's what the kids are all talking about these days and we don't want to seem out of touch. We didn't start dying our hair black, growing awkward goatees and getting our ears pierced in order to look older, after all.

So there you go. We're on Twitter. Stand by for Tweets. And Twakla. Or whatever.