Blues in BC Tonight: Your Creepy Canucks Primer

Share All sharing options for: Blues in BC Tonight: Your Creepy Canucks Primer

It's hard to keep track of what the hell is going on in that weird Northwest Division. So many far-flung places located in so-called provinces like British Columbia (does still England still own that?) Alberta and Minnesota.

About the only way we can keep them straight is by simple memory devices. Today we introduce you to tonight's opponent: The Creepy Canucks. What do we mean? well, check out Exhibit A, the Sedin Twins. 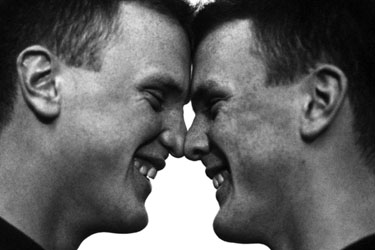 And if that isn't enough to prove the point, we present to you Mats Sundin, who once frightened Frankenstein's monster and Olli Jokinen on the same day: 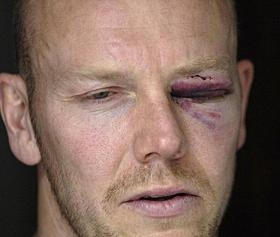 Gah! That thing looks like it got hit by a truck. Plus he's got a black eye. 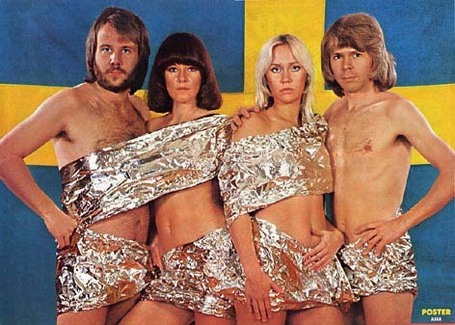 Not convinced yet? You may have heard that Canucks goalie/captain Roberto Luongo was something of a heart-throb among female puckbunny types. That, friends, is incorrect: 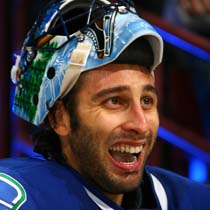 And finally, if that isn't enough proof, just look what they've done to a former Blue, Pavol Demitra. Remember this fresh-faced youngster? 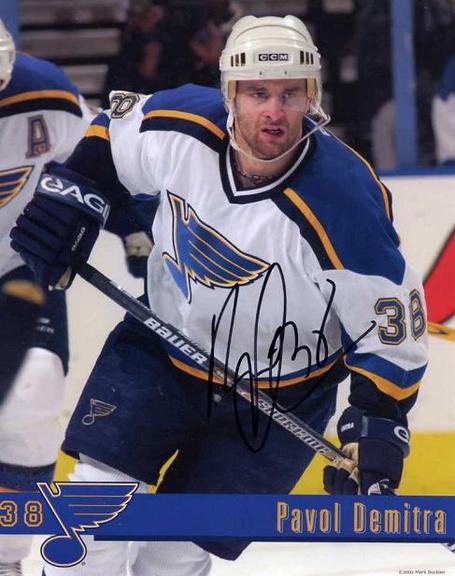 Well get a load of what happened to him when he went to the Creepy Canucks: 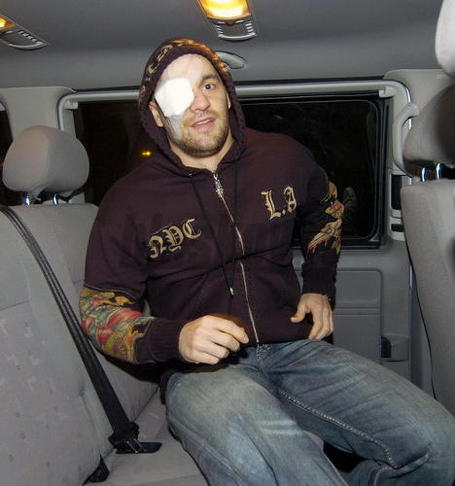 It's a monster! A monster! And it's coming right at us! RUN! RUUUUUUUUUNNNNNN!

Pavs can't be too hoppy about that one. His agent needs to get him out of Vancouver before he ends up looking like this: 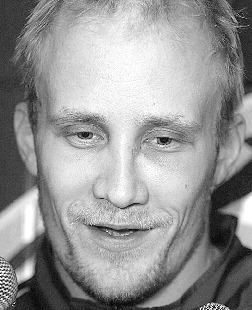 Time for your SAT question: Sami Salo is to creepy as:

a) dudes with custom vans are to serial killers.

b) that guy in your neighborhood with the telephoto lens is to pedophiles.

c) men using the internet at public libraries are to public masturbators.

d) all of the above.