Share All sharing options for: The Hockey Prof's Flying Circus

[Scene: A non-descript shop in the Ye Olde England section of Manchester Road.  You know the stretch...right near that Taco Bell.

A rather disgruntled man enters.] 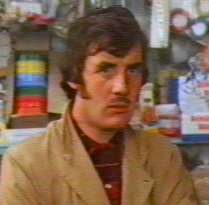 Uh...no habla inglese... and we are closing for lunch. 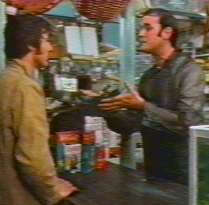 Never mind that my lad, I want to complain about this hockey player which I purchased from this very boutique. 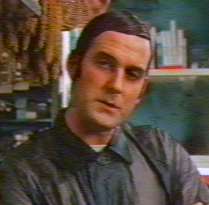 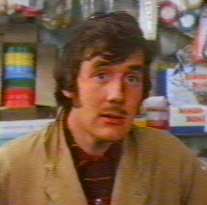 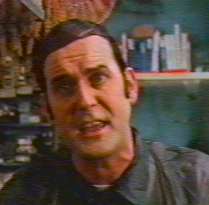 Look!  Why does it always fall over the second I put it on the ice?

Perhaps its pining for Nashville.

Yeah, temperamental player the Kariya Blue, but well worth it in the long run. I'm sure he's just resting.

Well, if he's resting, I'm gonna wake him up.  Hello Pauli!!!  Wake up Pauli Kariya!!  I've got a nice bunch of Stanley Cup Playoff games if you wake up Pauli!!

No he didn't!  That was you hitting his cage with a hockey stick! 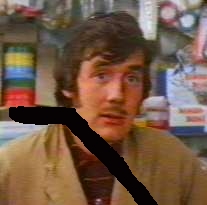 See here.  I took the liberty of examining this player before I came, and I found the only reason he was ever sitting on the bench in the first place was you hired Jim Campbell to haul this corpse all over town.

Well, of course I hired Jim Campbell.  One, he needs the work, and Two, if I hadn't done that the Kariya Blue might have jumped onto the ice and VOOM!

Voom?!?!  This player wouldn't "voom" if you dumped three quarts of Red Bull in him and set his shorts on fire.  He's bleeding demised!

Hmmm...I better replace it then.  Oh no.  Seems I'm fresh out of superstars at the moment. 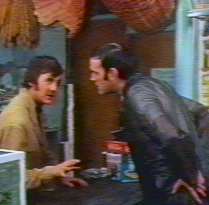 I've got a Cam Paddock. 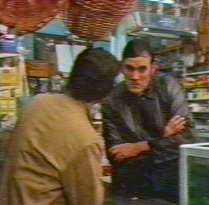 Well, then it is hardly a replacement, is it?  [Man begins to break down and sob quietly.] 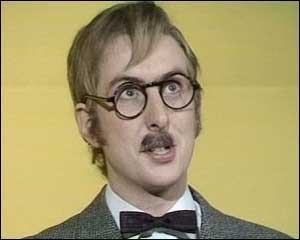 I'd like to complain about this Cam Janssen I bought this morning.

Uh no.  But he's eaten the neighbors.

Ah...well then... no habla inglese, and we are closing for lunch.