I hope you're pissed off. The Canucks right now stand in the way of the Blues extending their season into the playoffs. Take it personally. Take it out on those assholes from Vancouver. 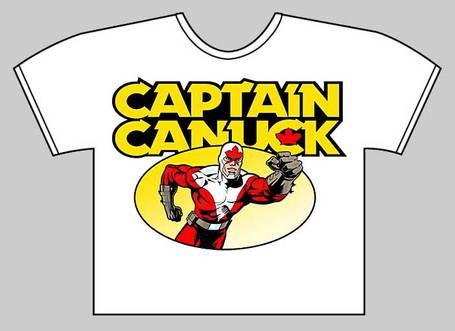 Somehow even more girlish than the Sedin Sisters?

The Blues have nine games left in the season to qualify for the playoffs and only three at home including tonight. So the Blues have to make these last few games at the Drinkscotch Center count. That means make this place hostile, loud and as partisan as possible. Make those Sedin twins piss their pants. And I don't care if you're rooting from your computer from here Sweden to Southern California and all spots in between.

This whole thing happening with the Blues is simply amazing. In the span of three months the Blues have gone from the basement of the Western Conference to seriously challenging for the playoffs. They're an important topic on the sports scene. Look around tonight at the filled seats and the jacked up fans. Would you have thought this was possible in January? Hell no. Diehard fans weren't daydreaming about nights like this, they were making plans for the Blues winning the NHL draft lottery. This wasn't supposed to happen this year. That fact makes moments like this all the more enjoyable. And nerve-wracking.

Think about the fact that the Blues have basically set us up to be really happy and excited at the end of the season or really disappointed. There will be no middle ground with how Blues fans feel the night of April 12 when the final horn has sounded on the regular season. So let's just hope it's the first option and not the second.

The teams all around the Blues keep winning. Some games, they go to overtime and both teams get points. The Blues have very little margin of error. They beat a good Canucks team, this playoff run stays real, we stay in Never Land and find out how deep the rabbit hole runs.

Fill up the comments.