Your Pun-Free GDT; Blues at Lightning

Share All sharing options for: Your Pun-Free GDT; Blues at Lightning

The infamous Jeffio, who started the Game Night Revue which begot St. Louis Game Time which begot StLouisGameTime.com, was always bothered by the name 'Tampa Bay Lightning' because technically teams of people should be plural. Hence every version of GNR referred to the Lightnings throughout the issue.

Why is that important? No idea, but we still think of it every time we see that stupid nickname. We're always baffled when we see a professional team pick a nickname of something that could kill one of their fans. 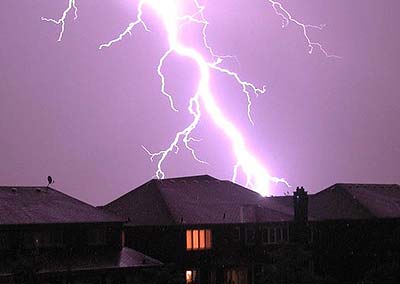 We hardly ever get to see this team, but here's what you already probably know about them:

The Lightnings are a bit of a mess currently and while they are 12th in their conference just like the Blues, they are 10 games under .500 and just 3-6-1 in their last 10. Their power play is 19th in the league (Blues are 10th) and their penalty kill is 25th (Blues are ninth). They have the 25th most potent offense and there are only three teams that have given up more goals than Tampa this year.

Control the top two scorers; win the game. Puck drops at 6:30 and this is your game day thread.