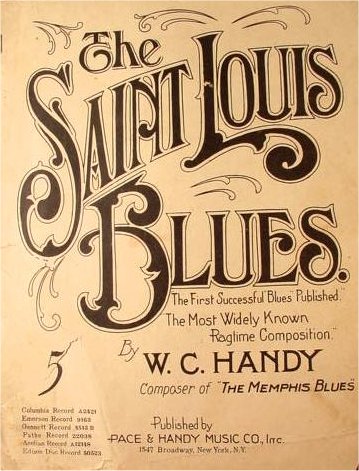 The Columbus Blue Jackets are a team no one cared about in St. Louis before TJ Oshie. During the Blues' last two games against the Jackets, Oshie dialed up the physical play and the dislike between the two teams with two hits on Columbus captain Rick Nash. The first came in St. Louis after Oshie skated out of the penalty box. He found Nash in the corner with the puck and quickly flattened Nash backwards on his ass. The next day in Columbus, a fan yelled during a quiet part in the National Anthem that Oshie should keep his head up. Great advice. In that game Oshie had the puck in his own zone and saw Nash bearing down on him. Instead of just taking the hit or protecting the puck, Oshie gave the bigger and heavier Nash the old reverse shoulder and laid the hit instead of receiving it. At that moment, a rivalry was born.

The Blue Jackets are somewhat comfortable in the sixth spot in the conference. With two games to go, the Jackets have four more points than St. Louis, Anaheim and Nashville. One point in two games and they clinch the spot. So Columbus has some motivation to play hard tonight other than to get Oshie on his ass, but not much. This is the first time in franchise history for the Blue Jackets to qualify for the playoffs. Bully for them. Ken Hitchcock probably celebrated with an all you can eat buffet. Hopefully his team is just as lethargic.

You've probably been here all day reading about the epic nature of this game, how nervous everyone is and how the Blues should remember they don't let anyone push them around in their house. Yeah, I'm still nervous too. Remember, we're a lot like group therapy. Tell me your fears, I'll tell you mine.

* If you would like a copy of the Game Time paper tonight via e-mail, drop a line to gametimelinks AT gmail.com. We'll make sure you get a copy of the last regular season copy as our gift to you.

* Be prepared at 8:30 St. Louis time to switch to a new thread. The people who run this place will be at the game, but we know hundreds of people will stop by tonight. We want to make sure the GDT runs as fluidly as possible. Think twice before inserting animation GIFs and photos in the comments. It slows it down, especially for new people joining the fun after the thread starts. To help ease it, there will be a second GDT post at 8:30. Go there at that time. Veterans, help the new people.

Alright kids, that's it. Strap in and get your commenting on.