This is the end, my only friend...the end -- of the regular season. Huzzah! 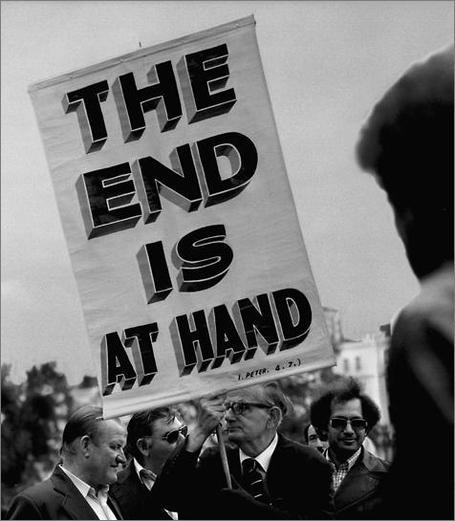 As we told you earlier today, the Blues have sixth place riding on this game. Win it in regulation or extra time and sixth place is theirs. Lose (even in OT or shootout) and it's eighth. And apparently, Andy Murray would really like to play Vancouver instead of San Jose by what Jeremy Rutherford is reporing in his Morning Skate blog.

The Blues have decided to go with Chris Mason in goal this afternoon, instead of backup Ben Bishop. Mason will be making his 33rd consecutive start and 38th straight appearance.That's interesting. Rutherford believes the Blues' first playoff game will be Wednesday. Hopefully we'll find that out still today.

Colorado sucks. Sackic is done for the season. The Avs have been tanking for a shot at the No. 1 overall pick in the draft. And as you may have read around here, the Blues have been pretty freaking good lately.

That's it. Welcome to the end of the regular season. Maybe we'll have something else to celebrate this weekend. And if anyone takes a loss today hard, well then you're a greedy bastard.