Blues Finish In Sixth; Vancouver Up Next

Share All sharing options for: Blues Finish In Sixth; Vancouver Up Next

With a 1-0 shutout win over the Colorado Avalanche Sunday afternoon, the Blues hopped over the Anaheim Ducks AND Columbus Blue Jackets to earn sixth place in the Western Conference. 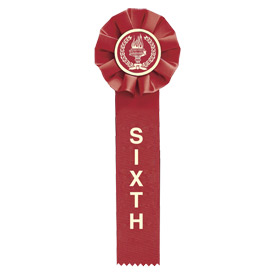 The Blues are arguably the hottest team in the league with a 9-1-1 finish down the stretch. Screw that talk about how they've played since January, they've been hot in late March and early April. Apparently Chris Mason didn't want to go to San Jose this week.

This is your celebratory game wrap-up post. We'll have stuff talking about the creepiness of Vancouver, breaking down the matchup and hopefully some funny stuff to entertain you waiting for the Blues' first playoff game since Mike Danton was a free man.