The Blues' season may be over, but for several of their high-level prospects, the season continues.

As reported in the Sunday Links below, Peoria remains alive, forcing a Game Seven with the Houston Aeros after a 2-1 win last night at Carver Arena.

More after the break...

American Hockey League: The Peoria Rivermen staved off elimination on Saturday at Carver Arena, posting a 2-1 victory over the Houston Aeros to force a decisive Game Seven on Monday night in Peoria. 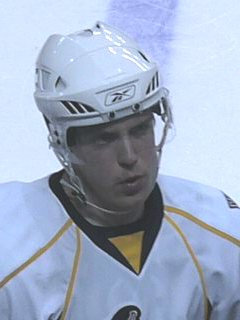 Manny Legace held off a 25-shot barrage by the Aeros in the first and second periods, and stopped 28 of 29 total shots to preserve the victory.

Game Seven will be in Peoria at 7:05 PM on Monday night.

Ontario Hockey League: The Brampton Battalion and Blues' prospect RW Anthony Peluso (16 GP, 7-5-12, plus-3, 27 PIM, 5 PPG, 3 FG) punched their ticket to the Ontario League final series on Frday night with a 7-4 win over the Belleville Bulls in the OHL Eastern Conference final series. 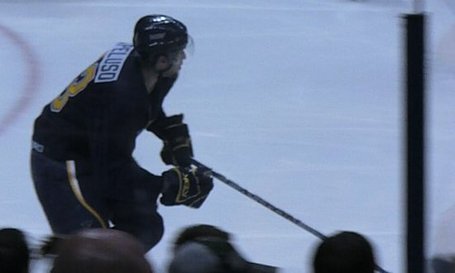 Brampton will face the OHL Western Conference champion Windsor Spifires and defense prospect Mark Cundari (15 GP, 0-4-4, plus-4, 36 PIM) in the Rogers OHL Championship Series. Game One is set for Wednesday at 7:05 PM EDT in Windsor. 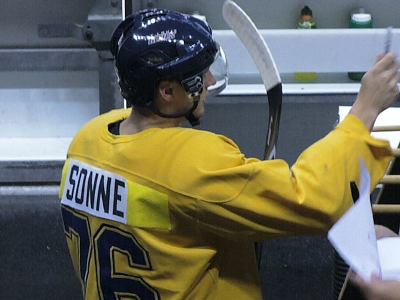 The Hitmen await the winner of the Western Conference final series between the  Kelowna Rockets and Vancouver Giants. Kelowna can wrap up the series, and a date with the Hitmen, with a win on home ice tonight.