Things To Watch For During First Blues Preseason Game

Share All sharing options for: Things To Watch For During First Blues Preseason Game 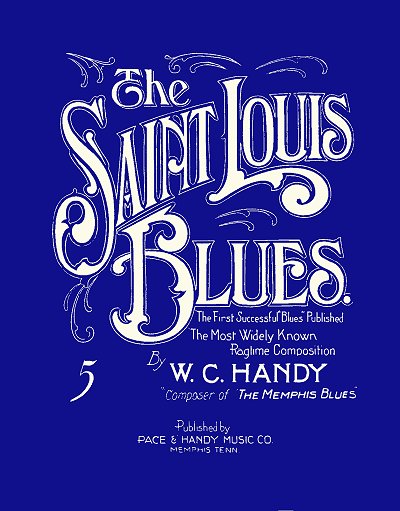 I am ready to hear that sweet music on the organ

For the first time since April 21, there will be a hockey game played on the ice at the Drinkscotch Center in downtown St. Louis tonight. Granted, it's a pretend preseason game and doesn't count except for the young guys and journeymen trying to play their way onto the team. But it's a game. And if you're a season ticket holder, you've paid for the game anyway.

Gallagher has mentioned he's not a big fan of preseason games. For the most part I agree. But they're not useless, and if you have tickets, freaking go. If you do, here are some odds and ends to look for and to report back for us.

- Check the beer sizes and prices. We can always use some advanced warning how Friday and Saturday nights spent downtown will cost us. Because we like buying beers for our friends, not for ourselves. Allegedly.

- What Chris Mason looks like. I'm not talking about how quick he is to go into the butterfly or if he's moving post to post fairly well. What mask is he wearing? Is he still bald? What's the beard situation? I know, important shit.

- The usher situation. We've been criticial in recent years that not every tunnel from the concourse into the arena has a snappily-dressed usher person to hold a little stop sign up to prevent people from entering during play, something that's just rude people. Have they addressed this situation? Doubtful. And in the preseason, I have to bet the businesses that have season tickets probably give preseason duckets to the more junior employees in the office.

- T.J. Oshie. What's the ratio of women to men wearing his jersey. I put it at 60-40 easily. Does that mean we can question the masculinity of any guy wearing No. 74? Depends on if they dyed their hair blond too.

- Alex Pietrangelo. He easily has the most to gain by playing himself onto the roster. It's either NHL or Juniors again because of his age and restrictions in the AHL. Last year's first-rounder has to prove he's ready for charter jets and four-star hotels compared to buses and Motel Sixes (or whatever the call them in Canada). He skates strong, moves the puck and doesn't look like a teenager in his own end, he's got a shot.

- Scalpers. They will be crying tonight. Watch for the guy on the bike. I bet he has a two-for-one sale going.

- Can you enjoy a game without reading a fan-run, underground paper sold by people who look half-way homeless? Don't worry, this is a question only valid during the preseason.

Enjoy the game. We'll have something up for people to post observations/reactions/whatevers. And if you have other things to watch for, put them in the comments.