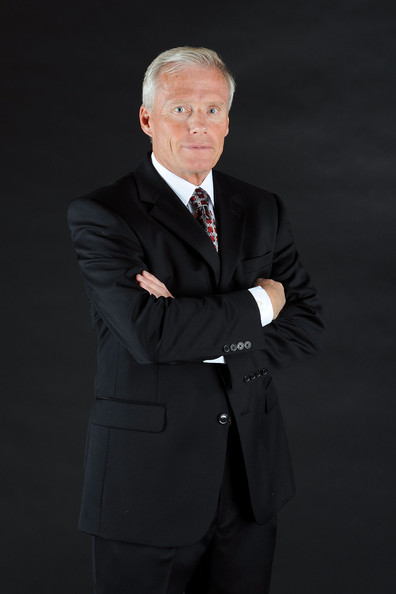 Who's ready to do some laps?!!

According to the Twitter of Voice of the Blues Chris Kerber, the Blues have decided to pick up head coach Andy Murray's contract option for 2010-11. Accepting this as fact, it begs a couple bullet points. UPDATE: Jeremy Rutherford confirms on his Morning Skate Blog.

- This is a non-committal decision. It was a no-brainer for the team to use the option. It's probably an affordable amount from management's point of view considering he was on the used-coach scrap heap and not a Jack Adams finalist when they negotiated the deal. So it saves the front office money going into an important year.

- By just picking up the option and not giving Murray a raise and another year or two on his deal, it means the team still wants to see what Murray can do with this group in the playoffs. Another first-round and out and Murray could be on the hot seat next season.

- He probably deserves a raise. That team treaded water with Cam Paddock and B.J. Crombeen scoring big goals. Andy Murray knows and practices the dark arts and will make a John Davidson voodoo doll if you don't give him a raise.

- Or after a big season, the team could still renegotiate, placating the raspy-throated coach.

- The Blues ate money on the contracts of two fired head coaches before Willem Dafoe's brother. This decision keeps the obligation to Murray at a reasonable length. Team implodes this year, they only have next year to pay him to not coach. As rosy as the future is for the team, cash flow has been an issue with this ownership group and paying dead money to dead coaching careers doesn't improve anything.

Personally, the job Murray pulled off this spring was remarkable. The young core players on this team responded to him. The front office could have committed to Murray long term and they didn't, keeping all sorts of possibilities open down the road. For a team that has tried locking players up earlier in their careers (Brad Boyes, David Backes), it's odd it seems that they're rolling the dice with Murray.