Share All sharing options for: The Top 10 Commenters At St. Louis Game Time For 2009 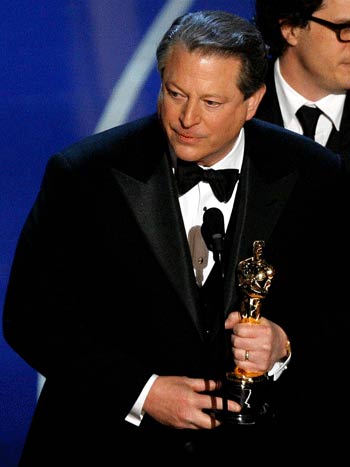 Presenting the Game Time Commenter of the Year Award, the inventor of the Internets, Al Gore.

At the beginning of the month, I teased that we had the list of 10 commenters who expressed themselves on Game Time the most last year. And then something shiny was dangled in front of me or something and I didn't make the post. This is that post.

We joined SB Nation in December 2008 after a decent run on our own site with free blog software that we let get hacked by a virus because we were slow to update our security stuff. Part of the reason that we made the switch was because of the commenting software. It made doing a live blog obsolete which saved my sanity. Honestly, it makes this site the best place to be during Blues games. Hands. Down. And these 10 people are part of the Game Time GDT experience. If you want to make the list next year, these are the folks you need to out comment:

How Donut King took the top spot by just 18 dick jokes is beyond me. If you spend some quality time with us and put your mind to it, you too can make the Top 10. We don't have any prizes or anything for making the list. Commenters not on the list, here's a chance to pad your stats. What should people on the list get as a reward? Be creative.

And remember to come back tonight for the GDT with the Blues at Vancouver.