While it's nice to rest up and heal, it's hard to take an extended break after generating serious momentum. You know, momentum like beating the previous two Stanley Cup champs in back-to-back games. Nonetheless, the Blues were compelled by the Gods of Scheduling to sit on their hands until tonight. Now, though, our boy(e)s in blue Get Back to business, namely that of kicking ass and taking names. And cousin, business is booming. Hopefully, returning to  Gaylord Sommet Bridgestone Gaylord Arena will remind them of the painful lesson of what can happen if you get off to a slow start. The Blues seemed to have rebounded from that gaffe, with quick starts and early leads in the games that followed. If they can Get Back to that gameplan, they might recoup that earlier division loss. Ignore the long layoff; impose their will on the other team early, and they can Get Back to the winning style that has served them well.

Get Back / The Beatles

The Enemy: Nashville is the last team in the NHL yet to lose in regulation. With a record of 5-0-3, they have become one of the season's surprise stories. Part of their success is in their goaltending; Pekka Rinne is coming off of a shutout win in his last game, establishing a 1.58 GAA and a .950 Save%. His backup, Anders Lindback is no slouch either (2.55, .920), making 42 saves in a winning effort against the high-flying Tampa Bay Lightning. Another contributing factor is their special teams play. They have killed off their last 14 penalties.

It looks like both teams will be missing key defensemen: STL's Roman Polak and NSH's Ryan Suter

The puck drops at 7:00 St Louis time, and can be seen on FoxSportsMW and heard on KMOX 1120 AM. The GDT will come shortly beforehand. Until then, this is your pregame thread. Trade updates, coordinate web feeds, and consider solutions for Nashville's history of low attendance. Here, I'll start - they are the Predators, after all: 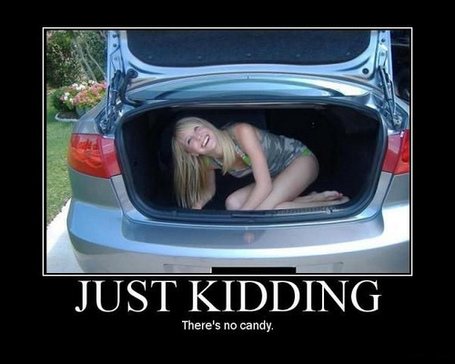