OK, this losing thing.... it's getting old, real quick. And you know what they say about getting old.... things don't work like they used to..

This is a familiar song, but covered by legendary bluesman Junior Wells. It has since been appropriated for use in an ad for Viagra. If there's anyone that needs help scoring, it's definitely the Blues.

(I Can't Get No) Satisfaction / Junior Wells

The Enemy: In contrast to last night, the Canucks are the top team in their division, coming into tonight with a 14-7-3 record (8-2-1 at home). They've won 4 in a row, including 6-1 against San Jose, and, in their last game, a 3-0 shutout of the Blackhawks (Roberto Luongo stopping 32 shots). Aside from the Sedin sisters, players to watch out for include Ryan Kesler and former Red Wing Mikael Samuelsson, each with 17 points on the year. Young up-and-comer Mason Raymond also has 17 points on the year, but will not be playing due to illness. Luongo is putting up good numbers this year (2.54 / .920), and is backstopped by Cory Schneider (2.08 / .940 in 6 appearances this year).  Sadly, it looks like Roberto is starting again tonight, so expect an excited chorus of "Looooooouuuuu" whenever he makes the most routine of saves. I swear, he stops a dump in, and half of BC wants to celebrate and give him the Vezina.

The puck drops tonight at 8:00 PM St Louis time, with the GDT dropping shortly before that. The TV broadcast, as usual, is FoxSportsMW, and on radio at KMOX 1120AM. Until then...well, with the way the 'Nucks and Blues have been playing lately, take advantage of the late start time by stocking up on booze. Tonight's poison at my place: Jim Beam. 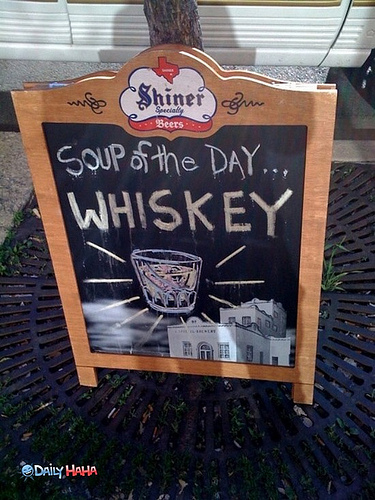