Spiders Having A Meeting

Share All sharing options for: Spiders Having A Meeting

But Cam Janssen has a way with words. And while I don't mean that Cam is our next James Joyce or our next Maya Angelou or even our next Red Peters, the King of Eureka is the kind of guy who I'll read whatever he writes.

Take, for instance, his take on T.J. Oshie's not-sweet new haircut, as reported by George Csolak at the Globe-Democrat, when he said that it "Looks like a bunch of spiders having a meeting on his head."

Gotta say, The (Cam) Jannsetor of Eureka is on to something here: 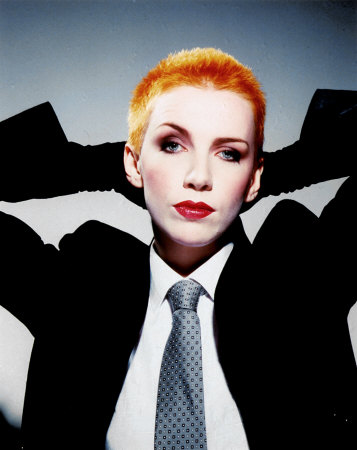 I've never seen a 23-year-old go from citywide heartthrob to old lesbian in 15 minutes before, but the Teej did it.

Truly, the kid continues to amaze.

But even more amazing than Kid Frosted Tips' conversion to Kid Spider Meeting's quick conversion is Janssen's uncanny recognition of how bad the haircut was, eloquently synopsized in a down-home colloquialism worthy of home-stater Mark Twain himself. The King of Eureka has a Way Of The Fist as well as a Way With The Word that has us wondering...

Cam says! He's slower than smoke off a cooling turd:

Cam says! Quit running around like a fart in a bottle...

Get yo shit to-gether!

Cam says! You're as nervous as a long-tailed cat in a room full of rocking chairs:

Why, Iceberg, why? Hiow is it that you cannot become the TechnoViking we all loved last year? Remember how easy it was to score 20+ goals in a season? And to dominate games, condos full of Rock Band and teenage girls? It can happen again, oh yes, it can happen again.

Cam says! Stop being a man who looks like an old lesbian!