The Answer Man Coming Out Party

Share All sharing options for: The Answer Man Coming Out Party 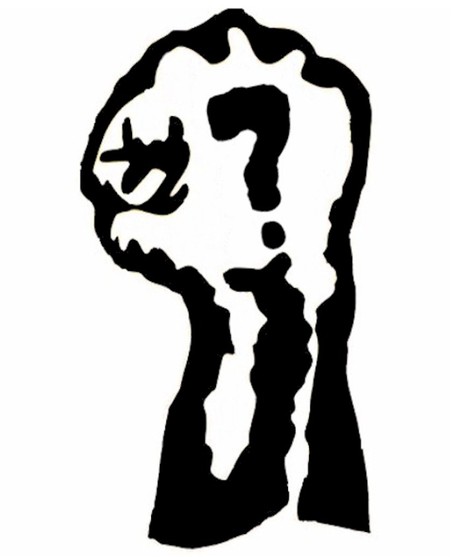 That’s it, I can’t take it anymore. I have to come clean. The league has officially evolved and I’m on board. For the longest time I was a fan of smash-mouth hockey. It was in your face, it was ruthless and it was what separated it from the rest of pro sports.

As some of you know, me and my main man Bill "The Thrill" attended the Blues vs. Blackhawks game the other night.  These two team are totally different. The difference that night was goaltending. The Thrill and I both came clean with each other as we realized the ‘Hawks are so successful because they are just superior players. Fundamentally, they are better. They are faster and they handle the puck better. They are able to navigate through the smaller areas and think two steps ahead.  Watch them handle the puck. It is crisp and quick and often very deceiving.

If you look at standings, they are just shy of 100 points while our Blues sit in like 10th place. Is it payroll?  No, not really. Hossa is the big ticket item on the team and seriously, how good is that guy? I couldn’t help but notice how the Blackhawks handle the puck. They reverse the flow to disrupt any pressure they get and then immediately go the other way only to be more successful.

Their attack is centered around generating chances in the slot and high slot. They are so fast and so effective, I have to finally come clean and say how much I loved watching that style of hockey. More importantly, look at how successful it is.  Detroit has been doing it for years but now that the younger ‘Hawks players are coming of age, they have shown us that a slick passing game coupled with speed makes you a better team. So what if the other team wants to bump into you? Dump and chase hockey is dead. This is the new NHL and I love it. I would certainly entertain the idea of wider rinks. That has to drive up the score right?

What wins games? Forechecking? Dump and chase? Fighting? Nope. Passing, speed and accurate shooting does. Simply put,  a "puck possession" game is far superior. Why do you think the snipers are the highest paid? Because they are the most important. They put points on the board and checks in the win columns.

Let’s look at the successful teams of the past 30 years. Edmonton, Penguins, Detroit and Colorado.  Were they the toughest teams? Nope. Did they have the best checking game? Nope. What did they have? Speed and finesse. That is what wins games. Soft hands and the ability to out think your opponent.  Do you think those teams matched lines? No way Dude. Other teams matched their lines.

I feel good about this. It’s like coming out of the closet. I feel clean and refreshed. Just like when Answer Mom powders me after I clean up from having mud butt.  Heck, I may even get my haircut short and look for an apartment. I would obviously stay in North Co. The water is flat out dee-lish in North Co.

This is nice on this side of the fence. I feel so free and in touch with things.

I am also going to start tracking my own rec league point production. I want to win and I want to be a winner. Sign me up for this new way of playing. It will bring me championships and I will be proud to support a cast of characters from Norway, Sweden, Finland and Russia all decked out in Blues gear. All the other teams that win have those guys so why can’t my team?  I am hoping with the roster turnover coming, we’ll see some of those European faces come on board. Is $11 million a year too much for Kovalchuk? Not in my book. The guys is probably the best player in the league behind Ovechkin.