Well .... that settles it. Last nail in the coffin. Let the season postmortems begin.

What I've said before is doubly true now. These last games of the season will reveal the character of this team. Do they pack it in? Do they play with something to prove to themselves.... and/or the fans?

There's nothing more to say about the 'Hawks. They're a tough team, and a legitimate contender this year. They just played last night, a 5-2 win over Dallas. Shitcago jumped out to an early lead (00:36 into the game) and never looked back. Granted, the Dallas goalie was some guy that may or may not have been bussed in from the Federal League... Nonetheless, it'll take a complete effort to win this game, nothing less.

Also, there's nothing left to say to summarize this season, except for, maybe, the NSFW lyrics to this song....

And, once again, this is your pregame pre-party. The puck drops at 7:30 St Louis time, the GDT drops shortly beforehand. Until then, meet here, celebrate the return of TV broadcasts, blow up the team for the 1,024th time, and speculate as to which Chicago player this is (wink and nudge to spectr17): 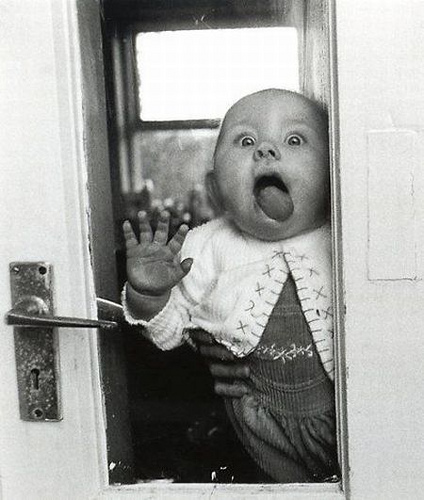 (personally, I think the nose is a dead giveaway)