Share All sharing options for: One Act Theater: Dave Checketts needs some money

Well now that Towerbrook is pulling out, it looks like we need some money. I guess it's time to call some of my friends.

Hullie here ... who the fuck is this?

Dave Checketts. I own the Blues. We have had two nights to honor you. We retired your number and are building a statue for you.

Is this is a bad time, Brett?

No. I'm doing some work. I take my roll as Executive Vice President of the Dallas Stars very seriously. We're working on some strategies to get back the playoffs.

Hullie, you gonna putt or not?

Look Brett, I'll be blunt. I need money. I know you toyed with the idea of owning the Stars, why don't you send some of that money to St. Louis.

Right, whatever. I'm going to have to decline. I like Dallas too much. I couldn't leave and uproot my family.

We'll make your statue twice the size of Federko's.

Let's see who else I can call.

I own the Blues. We worked together in New York.

I know you're probably used to hearing this after working in Phoenix, but the Blues need some money.

Oh geez. Dave, I'm sorry but I'm not looking to get into the ownership game again ...

Not even with Hull and Modano in Dallas?

Listen Wayne, after you handed the puck to Steve Yzerman, you bailed on the Blues. You gave him the puck and cost the Blues a chance at the Cup and then left for New York. You made future internet-writers who bought ugly posters and ugly shirts of you in an ugly jeresy cry. You owe him. And St. Louis.

You've got Eddie the Eagle.

I don't work for you anymore.

I know. Listen, I need some money and I did a google search for you and found something from a few years back you and a billion dollars. I didn't read it all, but it said you offered some folks a billion dollars, so you have to have some left to offer the Blues. We'd love to have you back in the organization.

About that — I was drunk.

We all have our demons, Ed.

Fine. Thanks for nothing. Quitter.

Mr. Checketts you have a phone call. 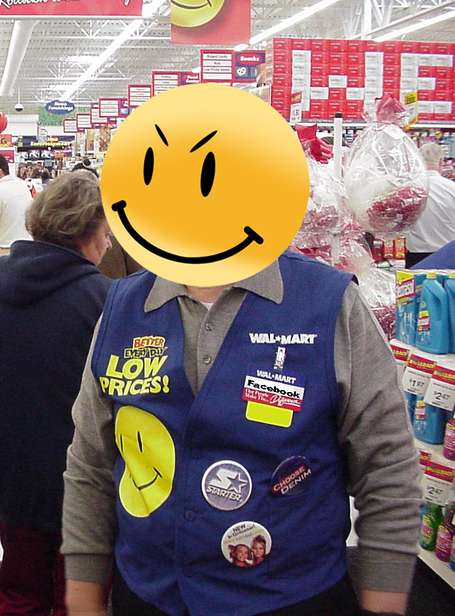 Dave? It's Bill Laurie. I couldn't help but notice you guys needed some money.

Oh heavens no. I was just going to offer some advice. If you're going to sell the franchise, you've got some work to do. You need to trade Erik Johnson and that Oshie kid. Strip the team of any value, and the team will sell. Trust me, I duped some moron from Utah a few years back by doing the same thing ...

Uhh Bill, that was me.