Share All sharing options for: Monday Links: Blues Who? Edition 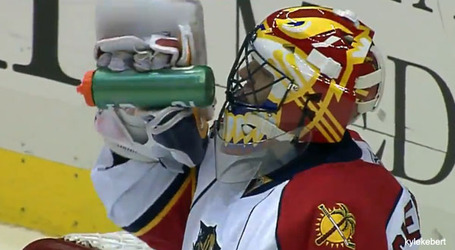 I bet you're thinking to yourself, "Hey, you chode, what's that headline about?"

If you haven't noticed by now, I love local commercials.

Somebody give me a PLWI (posting links while intoxicated). Also, a medal.