Share All sharing options for: Wednesday Links: Blowin' It Edition 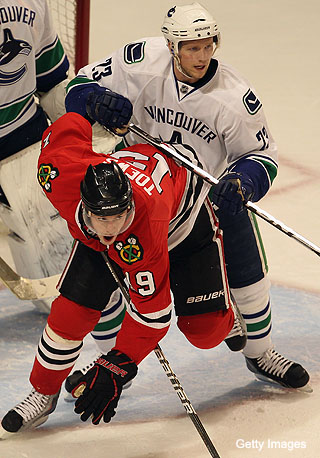 Nothing says playoff hockey like Captain Serious taking it up the ass.

These guys are blowin' it. The sign says "don't jerk off to this" and what do they do? Watch. (This is one of my all-time favorite shorts.)