Share All sharing options for: Wednesday Links: Dawn of the Final Day Edition 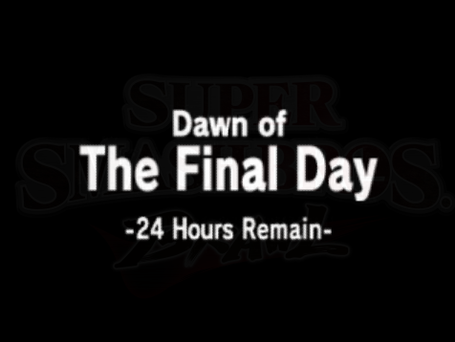 Today, a champion will be crowned. Tomorrow, there will be no more hockey. All there will be is baseball. Lots and lots of baseball. Yes, we all feared that this day would come.

If Vancouver wins tonight, this will be every house in America.

If you don't get the reference in this post's photo or title, you have missed out on the greatest video game.