I'm rockin' E3 in Los Angeles with SEGA this week, so doing these links is such a refreshing change of pace. Also, shit, I'm drunk. Let's go! 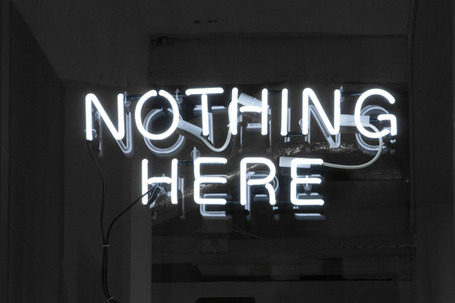 I've been with British people all week, so I've been introduced to a lot of BBC sketch comedy. Here's my favorite that I've been shown so far, mostly for the credits.

Believe it or not, I'm walkin' around. I never thought I could link you shi-hii-hiiiit.