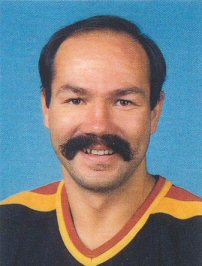 This isn't an auto-publish, I'm actually up at 4:40 AM Pacific. Gonna go roll some audio for some beach short or whatever. They want all that dawn and that good shit. This darkness reminds me of 5 AM hockey practice all the way out at Chesterfield. If you wanted a reason to hate hockey growing up, driving from Webster Groves to Chesterfield at 4 AM did the trick.

Send me some links, rump rangers.