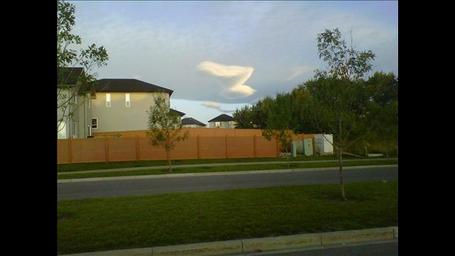 Sorry for the delay. Work has been busy. Also, clouds.

OK Go made a music video with Muppets for "The Green Album." If you didn't see it yesterday when it went totally viral, here it is now: