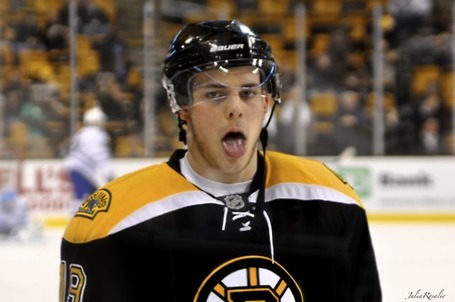 Hartigan is here for the weekend. Don't be dicks, ya dicks.