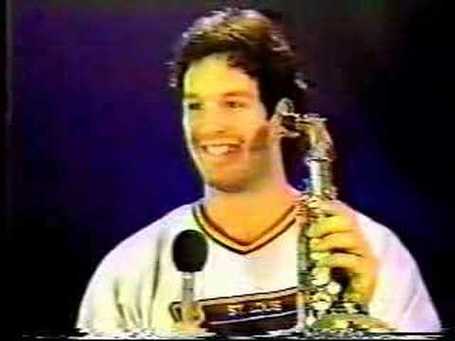 Remember, no sax before games.

Does anybody have a machine to fill out hockey ejection reports really fast? I've been filling them out all morning after a brawl last night and it's getting tiresome.