Usually when I'm going to miss the game, I'm smart enough to see if someone else on the GT team can do a wrap up. Tonight was not one of those nights. Instead, I saw literally one play (on my phone) and spent the post-selling papers and pre-watching the replay time down off Telegraph watching mice race for entertainment and running a pseudo-roulette wheel to raise money for my kid's softball team. What's that? Oh, yeah, she's pretty good. Thanks for asking. Also, me saying 'pretty good" is code for "she's better than I ever was, even when I made a baseball all-star team."

But you know, enough about that. Here are some bullet points anyway. 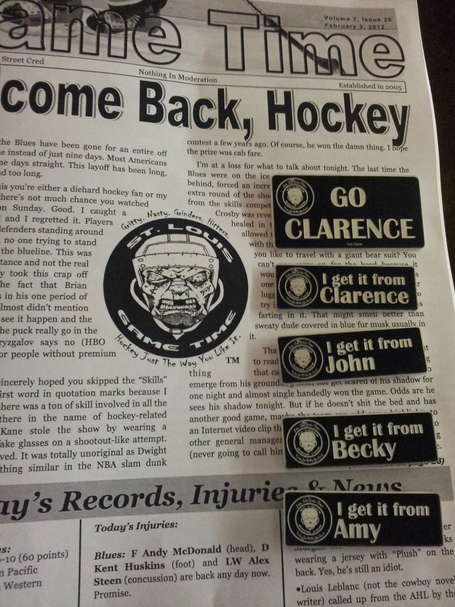 See you dicks tomorrow for a game against a Pekka?