The Blues and Panthers both are getting some different faces into tonight's line-up.

I'm pretty sure that you've heard by now that Brian Elliott, Ian Cole, Chris Porter, and Maxim Lapierre will be making special guest appearances in the Blues' lineup tonight. You also probably already know that the Blues are both top three in scoring and in power play percentage in the league. I trust that you've heard that Alexander Steen was named the NHL's top star for the month of October due to an absurd goal output.

I'm also sure that you heard that the Blues put a touchdown up against the Panthers at the start of October.

The Panthers have won two games this year. They're in the middle of a three game losing streak. Their leading scorer is Brad Boyes. They've only won three games.

This is your GameDay Thread. Let's not play down to their level. Let's force Boyes to shoot high and wide. Let's not be scared of Jesse Winchester's piercing gaze. 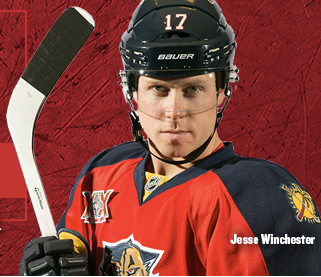 Let's do this. Let's Go Blues.