Dan's not so random but unreadable thoughts on the Blues and Ice Hockey. 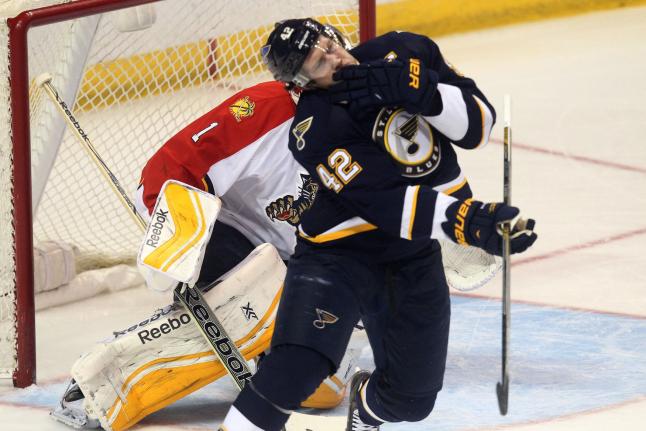 I, like most others, have been doing some sorting out of my feelings towards this team. I've only been a fan of the Blues since 1998. (Holy shit, I've suffered through yearly playoff disappoints THAT long?).

I became a STH back in 1999. Full season mind you. I didn't half ass anything back then. I was ALL IN. Since I moved to St. Louis in 1998, I've missed zero home playoff games, unlike the fucking Blues.

Enough of my history. Let's get current.

I committed to yet another year of low expectations and expected disappointment (read, 2015-16 Season Tickets) back in March.) Again, I was, again, ALL IN. Blindly following this team into oblivion.

I regret renewing now. Now in the past (yes, I am talking about the past again, sorry) I've been hesitant to renew. I was again this year. However, in the past, I rarely considered cancelling as much as I have this year. I won't though. You know why? Well, if you're still reading my crappy righting writing, I'll continue spewing words.

I love Ice Hockey. I don't watch too many games on TV. It just doesn't do it for me. Same with baseball and the same with Soccer. (Side note, if you haven't taken in the Saint Louis FC futbol games at Soccer Park, you're really missing out on some great value, sports, and entertainment). The LIVE aspect of seeing Ice Hockey doesn't translate to TV. It is best in person. It's best to be able to see 200' of ice, as well as the benches and fans in the arena. It's best to hear CHARLES!!! and Jeremy. It's best to yell at the Towel Boy to jump. It's best to see your friends and family. (Well, one in the same for us Game Timers.)

Where else the fuck am I going to see that? Nowhere. That's why I will continue to go to games at the Drinkscotch center. If the Blues happen to play there, so be it. I am there to watch Ice Hockey. Not the Blues. I don't expect the Blues to do much more than entertain me with the game of Ice Hockey. I suspect they'll have great regular season success with many sessions of frustration and disappointment, as is tradition. I also expect the yearly playoff disappearing act.

Instead of a random picture, I'll post the 1st quote that randomly popped to the top of the list when I searched for random quotes.

(I kid you not, this was the 1st "Random Quote" when I searched google for a random quote.) 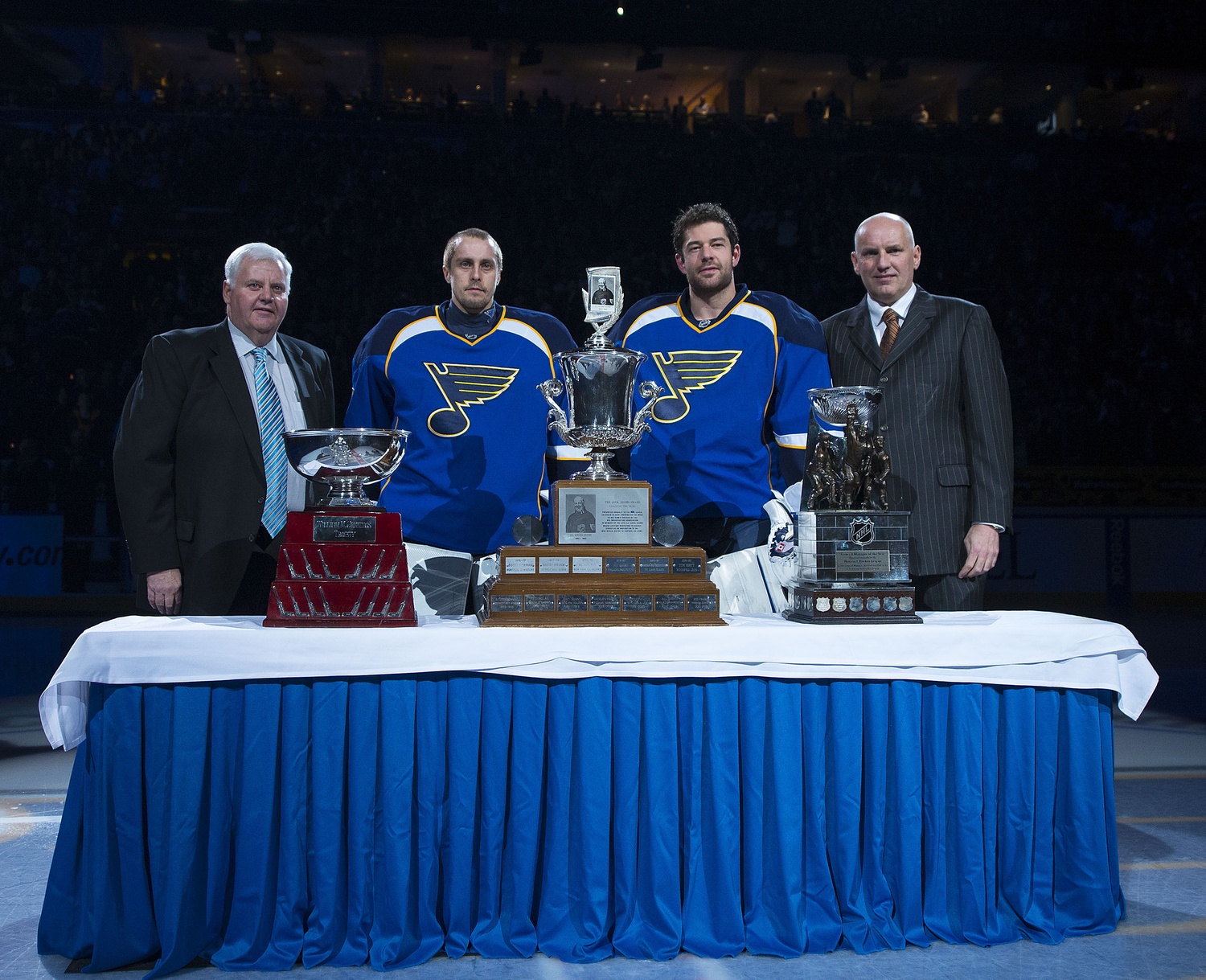 These aren't the trophies you're looking for.