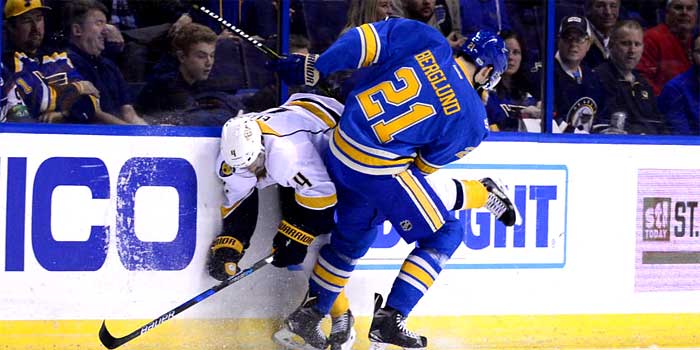 On the first, we were last. That’s how 2019 began. A shattered beginning, a low just around 33 degrees, not quite frozen but damn is last place cold.

Since then, the Blues are 11-5-1. With almost 20 games played this calendar year, there might be a new found growl to the team’s advance. Advance... might be the wrong word. After what might be mistaken for a stroll through Hell Fire Valley, Berube might as well be quoting Marine Major General Oliver Smith, "Retreat, hell! We’re not retreating, we’re just advancing in a different direction".

Whatever the phrasing, you can’t even sing the Blues when it’s last place cold. But, you sure as hell can’t sing them without a passing knowledge of that bitterness. So,

- a team with pre-season Cup expectations

- a winning streak to pull us into contention

With 30 games left and a playoff spot in tow, the team’s started +16 in the new year and has an opportunity to take back those early season aspirations. This different direction feels right.

As a more recently absentee fan, I don’t know the bandwagon fare, but I’m gonna take a run at some advanced statistics to get back up to speed on the team. I want to see if I can’t illustrate and crystallize what we feel watching, with the numbers.

If anyone has some insights, fanpost requests or favorites resources, shoot ‘em my way. I have a list of stats I’ve grep’d from the internet to start with. The two articles I pulled from were great: the Athletic and Washington Post.

One off the hip question I head was whether High-danger scoring chances are the same as from the slot/crease? I found both stats, but I have to go back and see if they’re from different sources for the same thing or if there’s some variation.